I understood two important things.
First at all the concept of fashion in Middle East is associated with “a lot of money”. Arabic people ( I mean persons that are born in Qatar, United Emirats..) are rich. They born rich. So they don’t care about prices. If they like something, they buy.
Second, Lebanon is one of the most creative states in the Middle East. I understood that there are so many designers who are Lebanese.  I hope to be able to visit this country once.  And another thing that I understood ( so ok, maybe they are three, not two) is that these designers often mix the classic idea of princess with the imagine of a modern woman.
I know that what I wrote sounds a bit strange, considering the situation of the women here. But, I think that those designers are a sort of revolutionaries. They are more open-mind, paying attention to what surrounds them. What happens in other countries. So in this way a modern “Princess of Arabia” born.
I thought this especially after I had a look of the pre-fall 14 collection of Reem Acra who is from Lebanon, of course.  I love each single detail of this collection! 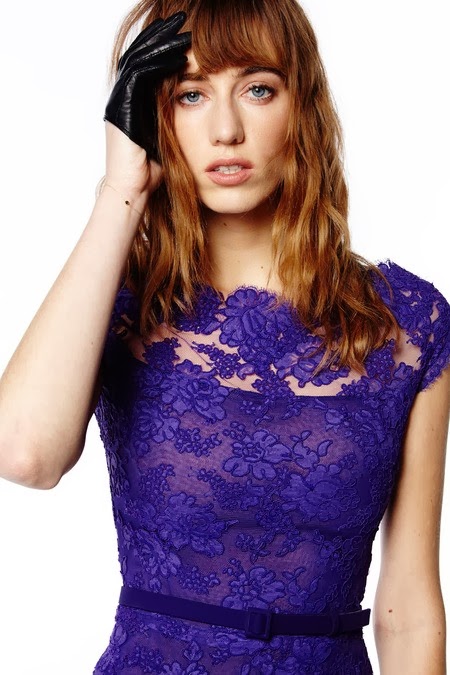 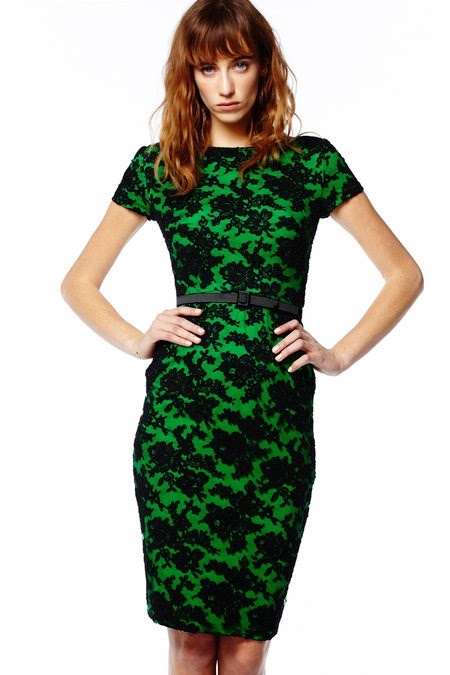 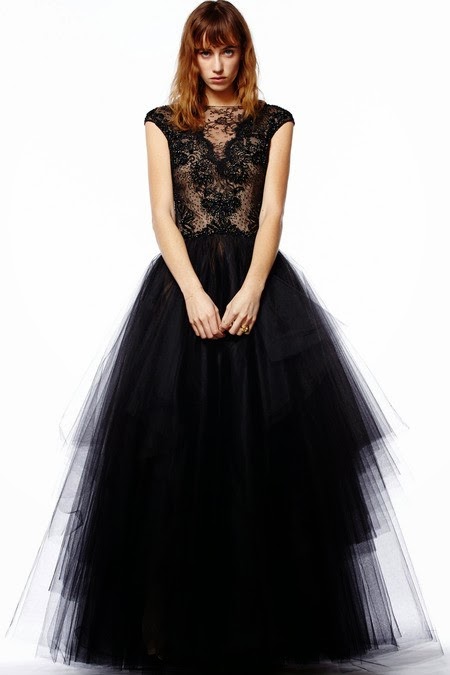 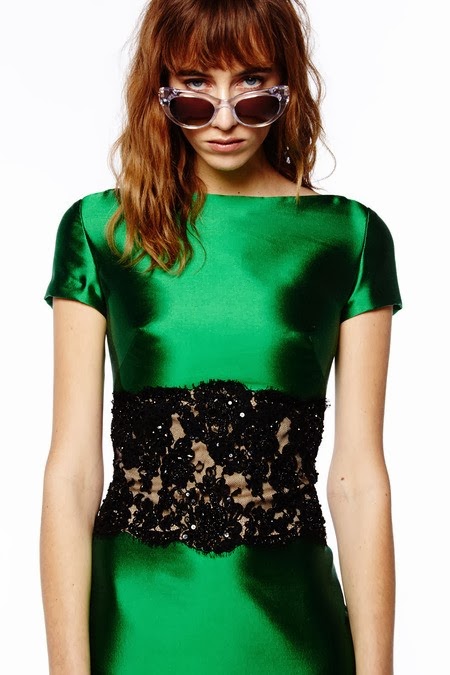 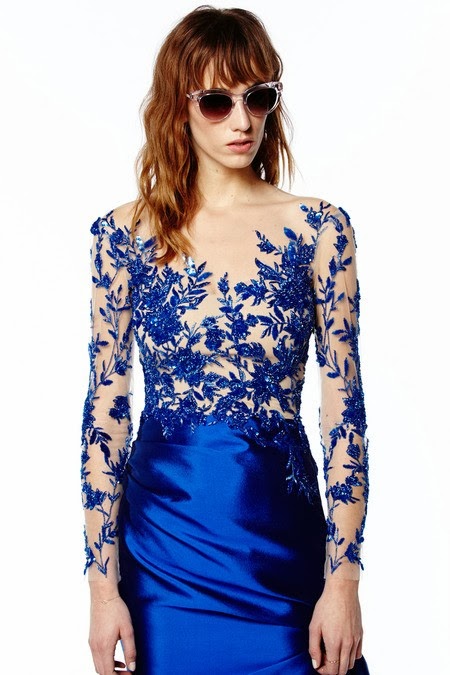 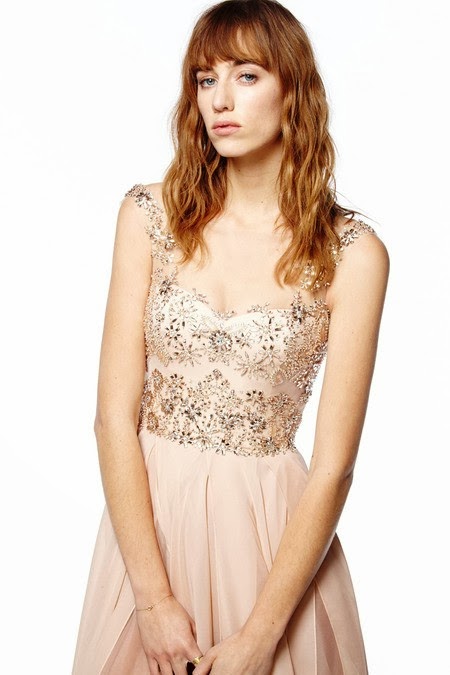 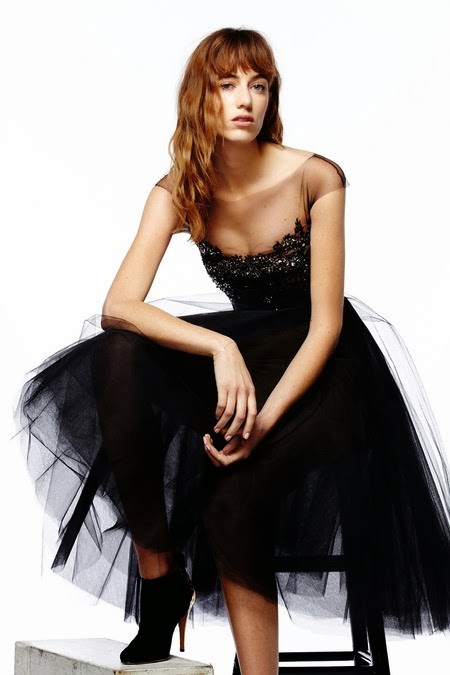 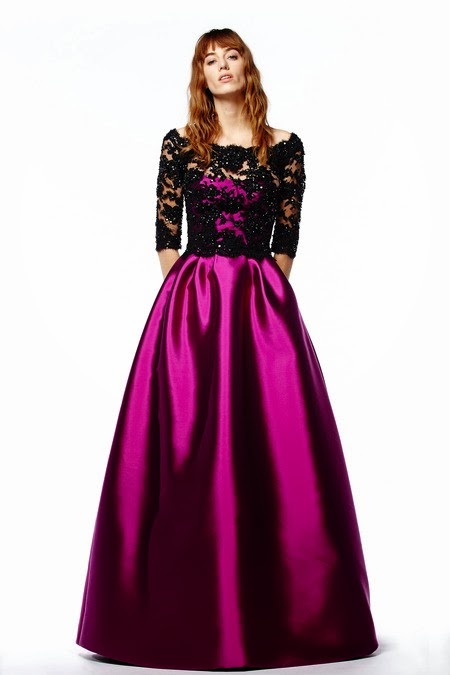 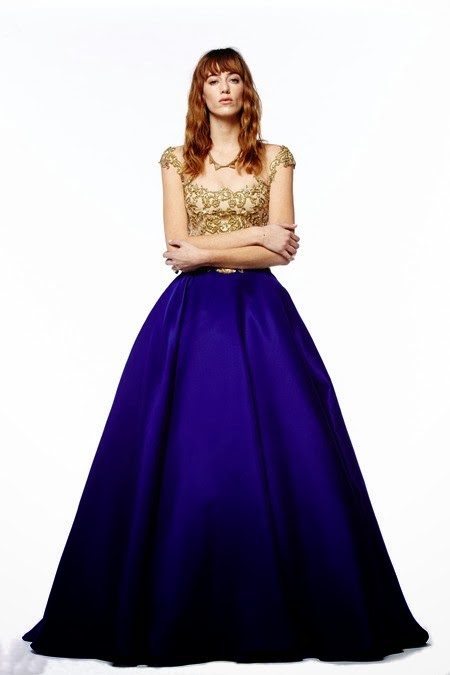 Wow what an amazing collection!!! Love all the dresses!

Loved the post ^_^ Thank you so much for sharing!

I am following you on GFC now...
www.IndianBeautyCenter.Blogspot.in

completely in love with this brand...
ciao Chiara

Great post!!!Cool dress!Would you like to follow each other? Just let me know in my blog. xoxo
http://www.elationofcreation.com/

Thanks for your visit. Sure, i follow you. It's amazing collection. I love purpure dress. :)))

Some great suggestions! About all dressed in green!
I follow you back!

love the dresses, amazing and looks perfect on you. : )

The black and last dress are my favorites.

These looks are absolutely lovely, and I really enjoyed your take on the cultural implications of fashion :)

I am so obsessed with lace. these are beautiful selections!

What a great post. You don't really here much about fashions in the Middle East, except of course the Arab Emirates who are labels, labels, labels!

This dresses are made for princess! I couldn't wear them to go to grocery hahah

I'm in love with this dresses <3
So beautiful!

the sand dress and the black one are gorgeous...