Warning: count(): Parameter must be an array or an object that implements Countable in /home/customer/www/bonjourchiara.com/public_html/wp-content/plugins/memory-core/core/metaboxes/init.php on line 746
 Qatar Speaks English - Bonjour Chiara

2013 is Qatar and Uk year of culture. A year to celebrate a cultural exchange. A year to understand two different fashion practices better. This collaboration will continue even next year with a lot of interesting projects.
In the mentine, this week a great fashion event was realized. On December 9th a fashion show with Emilia Wickstead and Qatari designers Fathea Al Jaber, Elham Al Ansari and Hessa Al Mannai.  who recently showcased their designs to much acclaim at London’s Victoria and Albert Museum at The September Show.
They can be considered as the trailblazers and innovators of Qatar’s local fashion scene.
Around this event another event. In fact during that day and the day after fashion installations by Qatar’s amazing design talent, Wadha Al Hajri with Nicholas Kirkwood, L’Wren Scott and Stephen Jones were shown.
After the evening show, installations were moved to The Pearl and exibited in two of the most glamour  stores in Doha: The Closet and The Vanity Room.
In particular, I was attracted by The Closet where the next spring-summer collection of the amazing designer Nicholas Kirkwood was shown. And a pre sales was possible!
Around those fabulous shoes likewise fabulous dresses such as those of Marchesa, Mary Katrantzou and Marios Shwab.
All was complemented by an exhibition of Robinson Pelham, the jewels designer who collaborates with the English Royal Family.
So I felt as wonderful princess. And that happens each time you enter to The Closet. When the magic becomes realty! 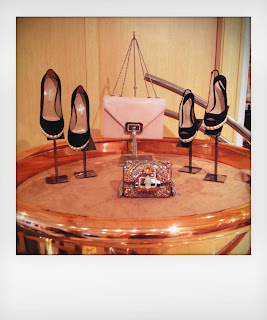 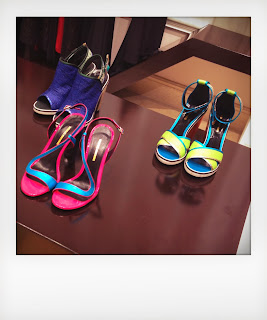 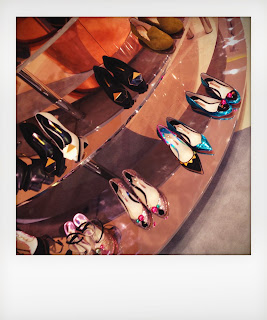 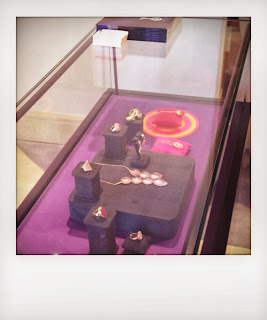 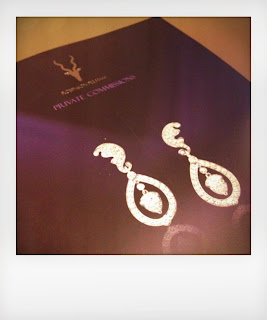 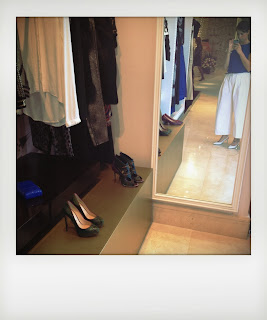 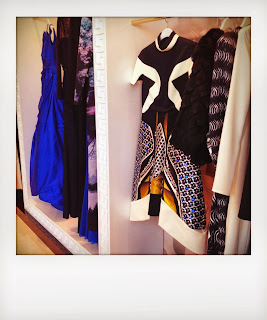 My Look For Valentine’s Day (Red Is Not Included)
Pharmakeia, The Newly Opened Boutique At Qanat Quartier
Strolling About At Medina Centrale – The Pearl Qatar
The Major Fall-Winter Shoe Trend
These Black Shoes Are Officially About To Go Boom
Hueb
Yellow Wonderland
Love Is In The Air… Or Maybe Not!
What To Wear – Kimono

Gorgeous. Love the structured bag and the colorful shoes.

wow. all beautiful pieces. especially like all these shoes

That bag is super beautiful :)

So beautiful! You always show some amazing stuff ;)

Hello from Spain: great pics and proposals. Keep in touch

Beautiful shoes we cannot get enough of nice selection you chose to display very well done. Enjoy your weekend.
http://tifi11.blogspot.com

great shoes! love them!
love you're blog, shall we follow?take a look at ours!
http://www.we-heart-fashion.com

Love the shoes! Thanks for sharing .
Beautetude

Nice products! Love these styles! They all look genius!
Thanks for your sharing and posting!
Have a nice day!

What an event! I love those lime green shoes.
http://www.averysweetblog.com/

Follow each other on GFC? please let me know.
didianadi.blogspot.mx

Very beautiful! I love this shoes

Very beautiful!) Would you like to follow each other? Just let me know in my blog. xoxo
http://www.elationofcreation.com/